Brad was born and grew up in Winston-Salem. He was baptized and confirmed at Fairview Moravian Church. Brad’s 2nd home in those years as well as many years since was Laurel Ridge Camp and Conference Center in Laurel Springs, NC. He began going soon after it opened and credits many experiences there with his faith development as a Christian.

Brad’s love of music came from his church background, Laurel Ridge and the peace/love/rock n roll era of the 60s and 70s. Music has been and continues to be a major presence and influence in his life and work.

Brad graduated from Greensboro College in 1975, and married Sue Lawson two weeks after graduation. They went on the road in a rock band, he was the asst manager and manager of music shops in Lexington and Greensboro, as well as sales in a musical merchandise wholesaler until 1981 when he entered Moravian Theological Seminary in Bethlehem, Pa. His ministry has included being an assistant pastor at Messiah Moravian, and pastor at Bethesda Moravian churches in Winston-Salem. Then he spent fifteen years as the Director of Youth and College Ministries for the Southern Province of the Moravian Church. Those years were special to him as he got to work with many young people and travel with them near and far.

Brad and Sue have two adult children, Kristen and Justin. In addition to Brad’s ministry at Come & Worship, he also plays music with the Rockers – a 60s/70s pop and rock band, and the Moravian Buns – a band made up of Sam and 2 other younger Moravians that play classic rock as well as contemporary worship music. He also provides music for Salvage Garden, a special needs children’s worship service twice a month in Greensboro. 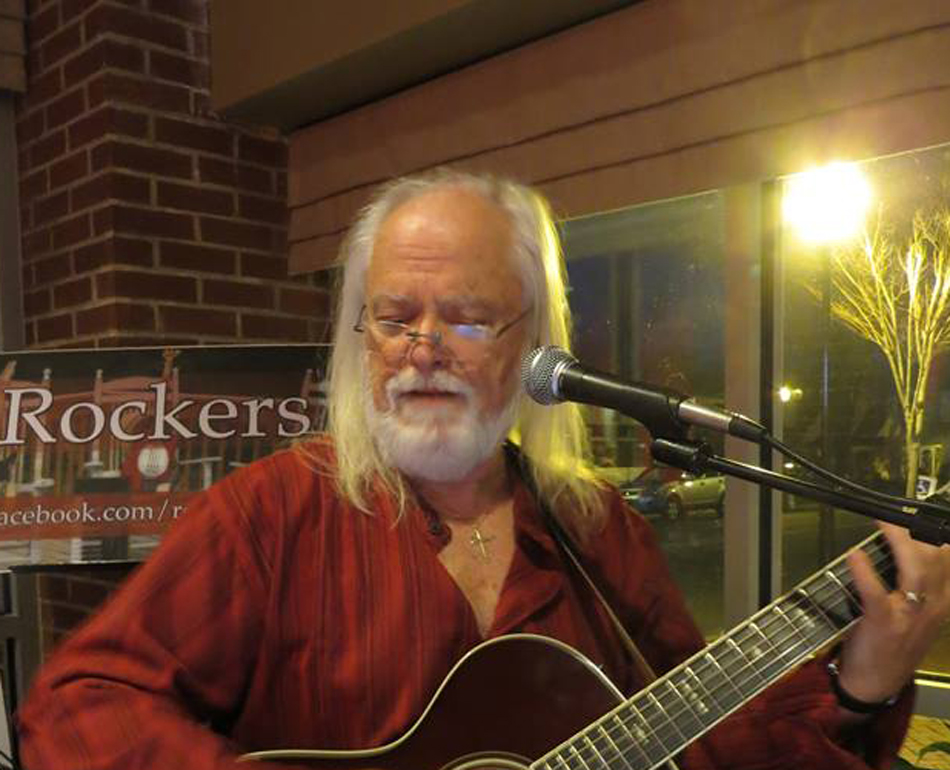