Sam was born in Winston-Salem, NC. His intercultural experience began at an early age when his parents, the Rev. and Mrs. Joe Gray, took him to Nicaragua when he was 5 weeks old. He lived in Nicaragua for 11 years; his mother taught her five children all through elementary school. He gave his life to Christ at an old fashioned revival service at Grace Moravian Church in Mt. Airy, NC in 1968.

After graduating from The Stony Brook School (Long Island, NY) in 1972, Sam attended Moravian College from 1972 – 1976, majoring in Religion. He was active in choir, band, the Campus Christian Association and a jazz band, “The Brethren.”

He worked for the Moravian Church in Honduras for one year, organizing a student group in Tegucigalpa.

In 1978 he returned to Moravian College for further study in Elementary Education and then attended Fuller Seminary (Pasadena, CA) in the summer of 1979.

In January 1980 he began full-time service for the Board of World Mission in Honduras as a high school teacher, Director of the Bible Institute, Christian Education Director, Student Group Organizer, and founding pastor of Israel Moravian Church in Tegucigalpa, serving there for 13 1/2 years. During that time, he married Lorena Alvarez, a Registered Nurse, from Cocobila, Honduras.

Sam returned to Moravian Theological Seminary in 1993, graduating in 1996 with a M.Div. and was ordained as a deacon in May, 1996. He served as Assistant Pastor of Emmaus Moravian Church and Director of Youth Ministries for the Eastern District of the Northern Province.

Sam and Lorena have three sons: Luke, Tim and Christian David, as well as two grand-daughters, Rachel and Gabriella Marie. 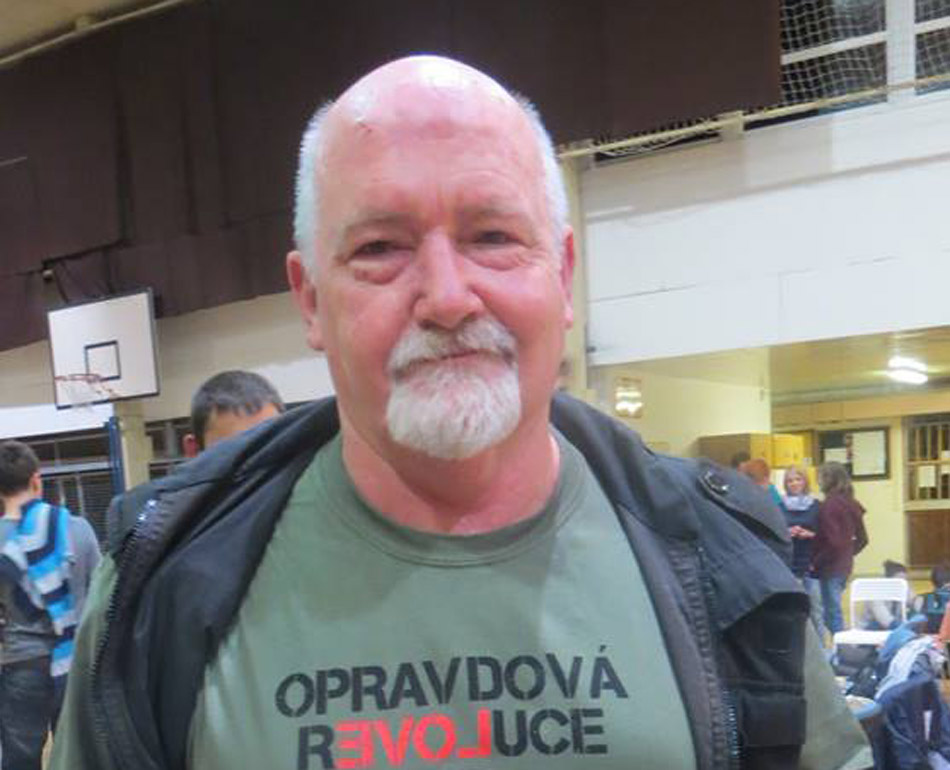